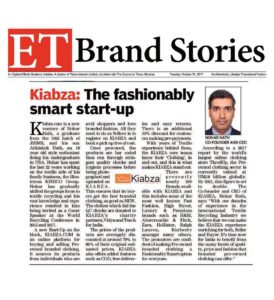 TEXTILE RECYCLING IN INDIA – CLOSING THE LOOP, BUT CHALLENGES REMAIN 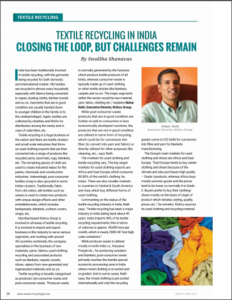 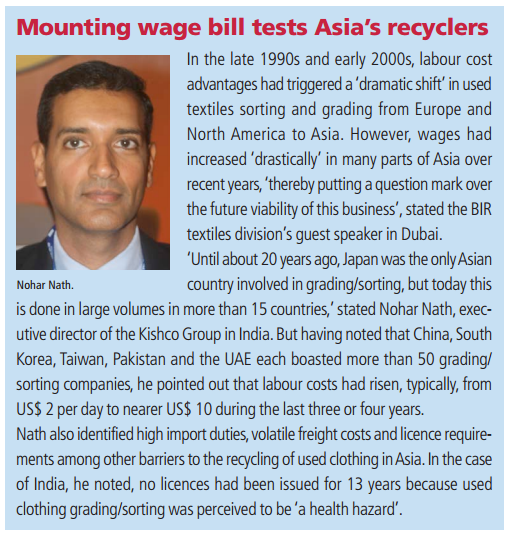 Our Director, Nohar Nath was invited to address the members on Textile Recycling at the World Recycling Conference in Dubai in May 2015.

In the late 1990s and early 2000s, labour cost advantages had triggered a ‘dramatic shift’ in used textiles sorting and grading from Europe and North America to Asia. However, wages had increased ‘drastically’ in many parts of Asia over recent years, ‘thereby putting a question mark over the future viability of this business’, stated the BIR textiles division’s guest speaker in Dubai. ‘Until about 20 years ago, Japan was the only Asian country involved in grading/sorting, but today this is done in large volumes in more than 15 countries,’ stated Nohar Nath, executive director of the Kishco Group in India. But having noted that China, South Korea, Taiwan, Pakistan and the UAE each boasted more than 50 grading/ sorting companies, he pointed out that labour costs had risen, typically, from US$ 2 per day to nearer US$ 10 during the last three or four years. Nath also identified high import duties, volatile freight costs and licence requirements among other barriers to the recycling of used clothing in Asia. In the case of India, he noted, no licences had been issued for 13 years because used clothing grading/sorting was perceived to be ‘a health hazard’. 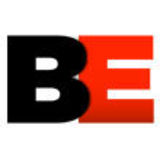 In Jan 2011, ‘The Business Excellence Magazine – UK’ published an Article on the Kishco Group and its Business.

Kishco Group is a long-established family business, having been founded in 1938 by Mr KG Nariman and his father. Back in those days it was a manufacturing company, making high-quality suiting fabric as well as metal goods. Over the years and the generations, the family abandoned manufacturing and focused its attention and expertise on trading raw materials, eventually establishing itself as a niche player importing and exporting textiles, fibre and yarn and selling it to customers all over the world. Today the group is run by KG Nariman’s daughter Mrs Minoo Nath, managing director, who looks after the financial and administrative aspects of the business; and her son, Nohar Nath, who takes care of sales and marketing.